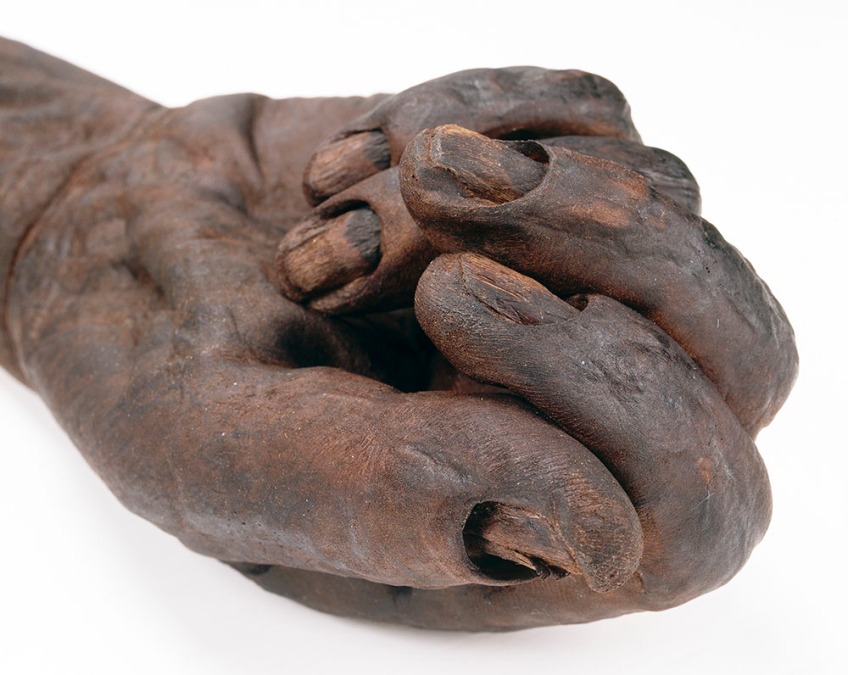 During a recent trip to Ireland, I was lucky enough to visit the Archaeology Museum of the National Museum of Ireland. Ireland’s cultural history is rich, and well-researched. But as a writer for an osteological supply company, I was there to see one thing, and one thing only: The bog bodies.

Given the extent of the research done on these two individuals, much about the ancient Celtic world in Ireland was learned. I personally marveled at the way these people had been preserved given that they were over 2000 years old. When speaking to Marco Prevedello, a PhD candidate of Microbiology at the National University of Ireland Galway, he explained to me that given the acidic environment the bog bodies had essentially been pickled, leading to their long preservation. While this has confirmed my previous research, it was a novel way of thinking about the preservation process.

The bog body exhibit’s official title “Kingship and Sacrifice” refers to a theory of understanding ancient Ireland’s political and theological system. Given the associated objects surrounding the bodies, such as feasting tools, anthropomorphic carvings, royal regalia, and others seem to suggest that these people, who demonstrate evidence of violent deaths, were part of kingship rituals and were therefore ritually sacrificed. They believe that chiefs or petty kings would rule over small territories, and these ritual sacrifices reaffirmed borders and the right to rule. While the Bog Bodies Research Project was formed to study two specific bodies, there are four bodies within the exhibit, because of other previous discoveries. These four individuals are referred to as the Gallagh Man, the Baronstown West Man, The Clonycavan Man, and the Oldcroghan Man, all named for the locations where they were discovered. Because peat from the bogs is still harvested, laborers have encountered these remains, often damaging them with their machinery. These four bodies are not the only remains that have been found across Ireland, and many other European countries have discovered similarly preserved bodies.

This exhibit takes extreme care to respect both the remains, and the viewer. Each body is placed in a spiral shaped carrell, allowing the viewer to decide if they wish to view them. Given the state of the remains, some of them missing limbs or heads, it can be very sensitive to some viewers.

This differed from another exhibit in the museum: “Viking Ireland,” where human remains were displayed openly. Perhaps because the remains had been skeletonized they were viewed as less sensitive, but they did demonstrate the impact of Vikings on burials, and the introduction of bows and axes into Irish warfare by the Viking invaders.

I highly recommend this exhibit, and the museum as a whole to anyone visiting Dublin! 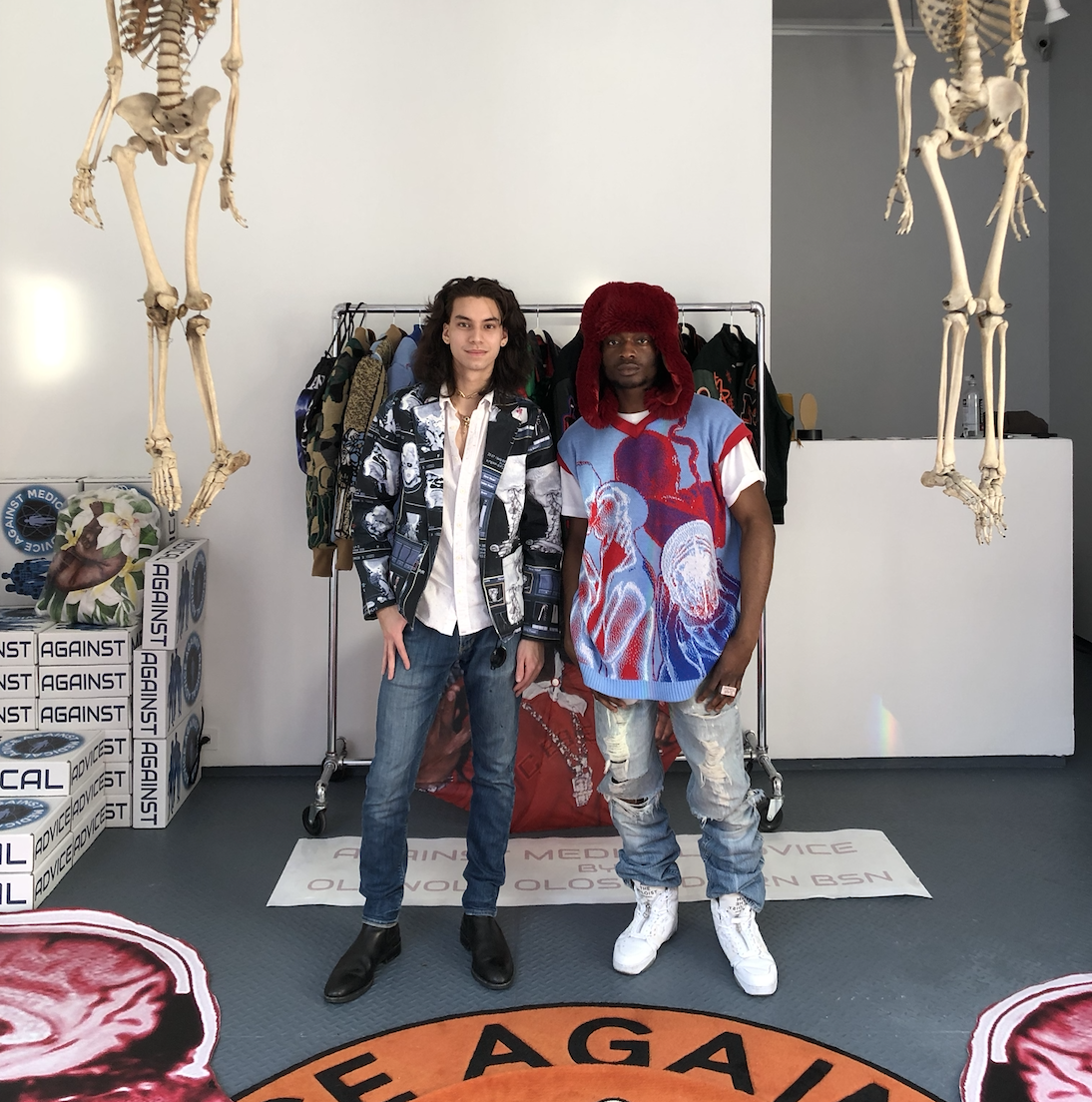