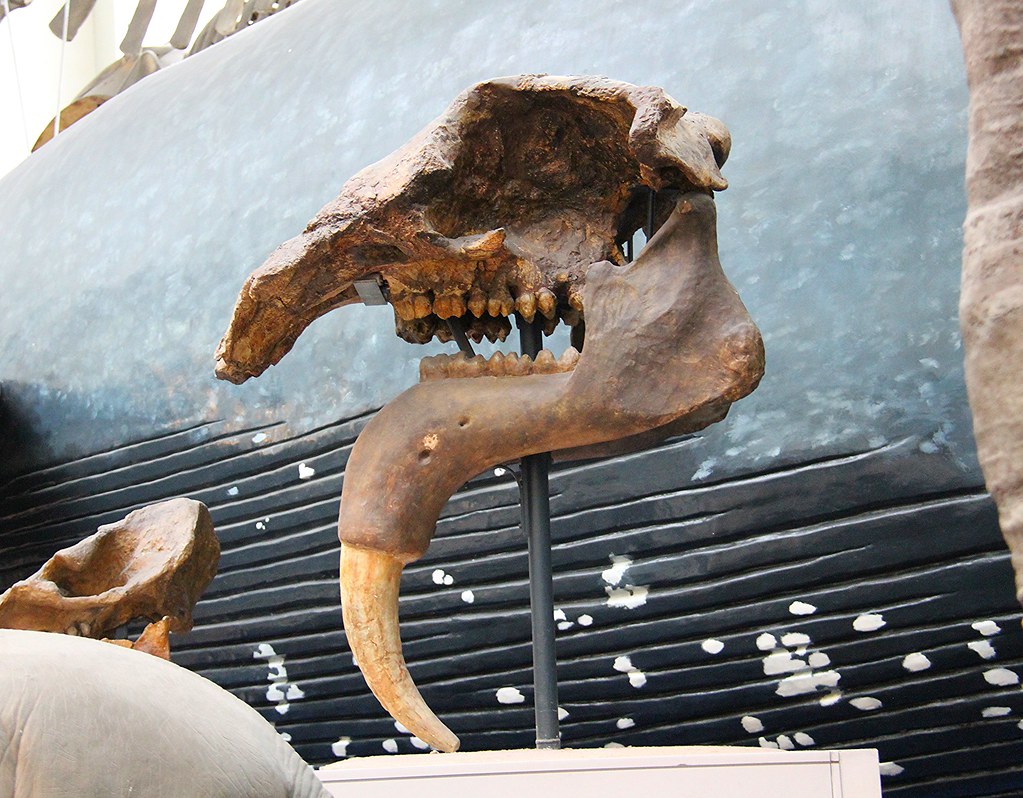 Bones have haunted the human imagination since time immemorial. Humans have been encountering and interpreting fossils and bones since we began digging in the dirt. Many of our favorite myths and folktales can trace their origins to ancient people encountering long-extinct animals.

In Homer’s The Odyssey, the hero Odysseus encounters a cyclops named Polyphemus. The cyclops, a one-eyed man-eating giant, is a terrible monster that traps Odysseus in his cave.

What makes the cyclops so interesting to us is that archaeologists believe that the origins of this myth come from fossils of the ancestors of elephants. Due to the discovery of Deinotherium giganteum bones around the island of Crete, archaeologists believe that the large nasal cavity of this 15 foot tall mammal was interpreted as a single eyehole. While this is only a theory, it has been taught in the classics field for several decades now.

But it is not the only instance of early people mythologizing fossils. Archaeologists also believe that the griffin was imagined from an amalgamation of dinosaur bones from the Protoceratops and the Psittacosaurus which had a prominent beak. Both of these specimens were found in the Gobi desert, which was traversed by many ancient cultures, including the Greeks, Romans, and ancient Chinese peoples.

These same bones could also have influenced Chinese stories of dragons. Due to the rich fossil deposits of the Gobi desert, traditional Chinese medicine still incorporates “dragon bones,” or ground fossil dust for many treatments.

Even more modern people have interpreted bones incorrectly. Many churches in Europe claimed to discover “giant’s bones” that were purportedly from the time before the Great Flood. In reality, they were probably mammoth bones, as evidenced by the bone found in excavations for the construction of St. Stephen’s Cathedral in Vienna. Because mammoth leg bones strongly resemble human leg bones, albeit at a much larger size, it is easy to see how an individual could have made the intellectual leap.

Humans are interpreting the world through the lens of the information they have, always. Early people were no less inquisitive or thoughtful than we are, they just had less access to information. The myths attached to fossils make sense in the grand scheme of humanity’s stumbling, arduous quest to understand the world we are placed in. 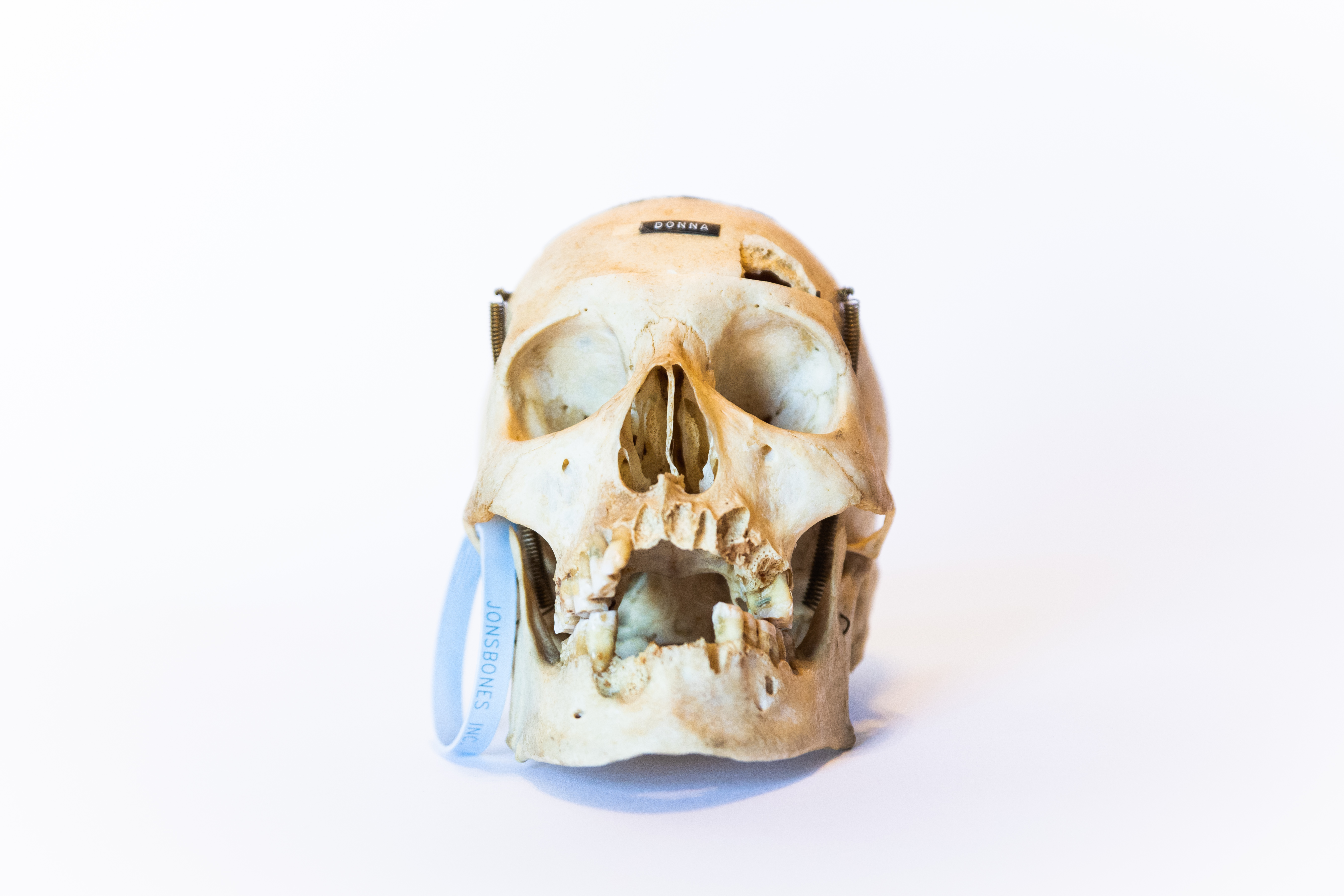